Bioware, the studio behind the Mass Effect games, has stated that the upcoming installment would be a substantial single-player experience, much like the ones that came before it. Bioware seems to be working tirelessly on the next Dragon Age game, while progress on the next Mass Effect installment is still being made albeit more slowly. Gary McKay, general manager of Bioware, mentioned Mass Effect briefly at the end of the most recent Dragon Age: Dreadwolf update.

Even while details regarding the forthcoming Mass Effect game have been dribbled out since at least 2020, the game itself has been kept largely under wraps. The brief preview suggests that both Shepard and the fan-favorite character Liara T’Soni will be making an appearance.

BioWare hasn’t said if the next Mass Effect would continue Shepard’s story, pick up after the events of Mass Effect Andromeda, or tell an entirely new story.
Although Mass Effect: Andromeda fell short of the critical and commercial success of the original Mass Effect Trilogy, the franchise as a whole remains a fan favorite. Due to the overwhelming demand from fans, Electronic Arts (EA) and Amazon (Amazon) have been negotiating the terms of a contract that would see Amazon create a TV show based on the Mass Effect universe.

November 7 is a special day for the gaming community of Mass Effect, and for Bioware as a whole. Time will tell if Bioware will use this year’s N7 day, which occurs on November 7th, to reveal some exciting news about the upcoming installment in the Mass Effect series. 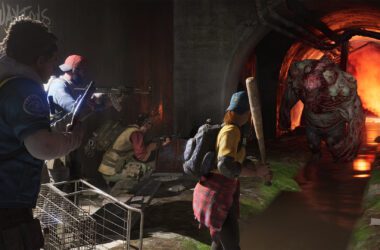 Table of Contents Hide Are we finally getting Back 4 Blood on Nintendo Switch?Is it available on Xbox… 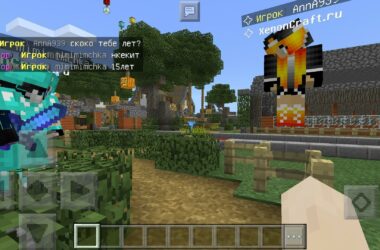