If you’ve heard about Earthworm Jim, it means you may have gotten an interesting childhood. It’s the title of a game for Sega Genesis, where you get to be in the shoes of a space worm who will face many obstacles. The animation of the game was amazing for its time, and the gameplay mechanics also stood out.

Alisia Dragoon is a platform game that came out in 1992 after being developed by Game Arts. Originally, the title came out as a game for the Sega Genesis console, a gaming machine that offered 16-bit graphics. Even so, the machine was the bee’s knees back in the ’90s.

Beyond Oasis was another game that was initially available for the Sega Genesis, and it was labeled as action-adventure. Various emulated collections of the game also came out, such as Sonic’s Ultimate Genesis Collection, the Virtual Console, and Sega Forever.

If you are into retro games, you should definitely get a Nintendo Switch Online + Expansion Pack subscription. Here’s how the offer’s presentation sounds:

With this membership option, you’ll get access to all the benefits of the standard Nintendo Switch Online membership, in addition to a growing library of classic Nintendo 64 and SEGA Mega Drive games, and access to paid downloadable content for select Nintendo Switch games.

Feel free to tell us which game do you want to play more on the Nintendo Switch: Earthworm Jim, Beyond Oasis, or ALISIA DRAGOON? The comment section is available for everyone to leave their opinions! 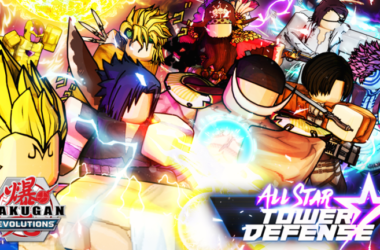