Luckily for all those numerous fans out there, the world of football simulation games doesn’t end with FIFA or PES. We shouldn’t forget about Football Manager as well, and Sports Interactive’s series will be back in business this year with a brand new game: Football Manager 2023.

The new release will also mark the series’ arrival on PlayStation 5 consoles and Apple Arcade. Ever since the next-generation consoles from Sony and Microsoft (PS5 and Xbox Series X, respectively) were released back in late 2020, it was clear that more and more games would be adapted for them.

Football Manager 2023 comes out on November 8

There are two months more to wait until Football Manager 2023 comes out. Those who are willing to digitally pre-order the game for PC and Mac can benefit from a 20% discount via retailers approved by Sega. Therefore, they’ll need to pay £35.99 instead of the normal price of £44.99.

The game is coming to PS5 & Apple Arcade.

The Champions League and the Europa League will be licensed.

You can also pre-purchase the game from Steam for 47.99 euros. Part of the gaming platform’s description for Football Manager 2023 sounds like this:

In Football Manager 2023, it’s not just about picking tactics or crafting a team. It’s about taking on challenges and breaking new ground as you establish your own style.
Delve into unrivalled depth and detail as you take charge at your club. You’ll join the elite by writing your own headlines, earning the love and respect of the fans and dominating the competition.

The game will be available in 16 supported languages, so you don’t have too many reasons to worry: English, French, Italian, German, Spanish, Danish, Dutch, Korean, Norwegian, Polish, Portuguese, Simplified Chinese, Swedish, Turkish, Greek, and Russian. 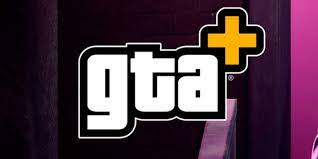 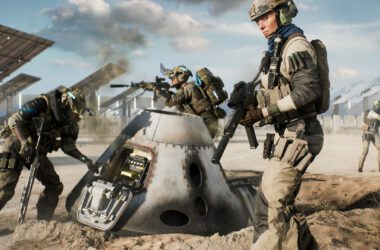