Oddly enough, there are still people out there who didn’t hear about Viber, even though the app can boast about having roughly a billion users. In a nutshell, it’s a nice alternative to WhatsApp.

Viber has now reached its 18.3.3.0 update, and you can grab it in the form of an APK. The update is even available as both a simple APK file and an APK bundle. Both require at least Android 5 in order to be compatible, which is more than enough.

Every update for Viber is said to bring “behind the scenes upgrades” to make the app better. It’s recommended for users to always grab the latest version of the app in order to have the best Viber experience.

With Viber, you can call your friends, co-workers, relatives, and even enemies if you want while using the free-to-use video or voice calling functions.

The messages you send and receive via Viber are end-to-end encrypted, and that’s another similarity to WhatsApp. In this way, you can make sure that nobody else, not even those who work on Viber, can see the discussion you have with another person.

If you want to have your own group where you also want your favorite people to arrive and chat, you can get that privilege as well while using Viber. You can open such a chat where a maximum number of 250 members are allowed.

When it comes to using Viber to send text messages and also different types of files, you can also react to the messages you receive from others.

Viber can be used via Android, iOS, Windows, Mac, or Linux. 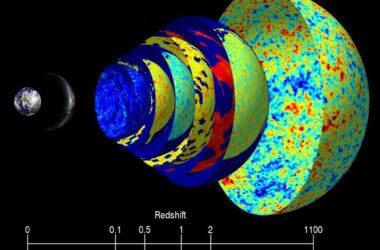 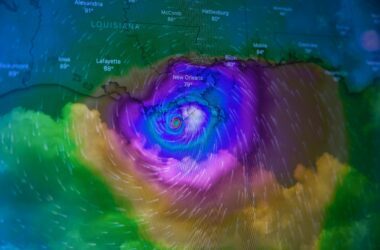 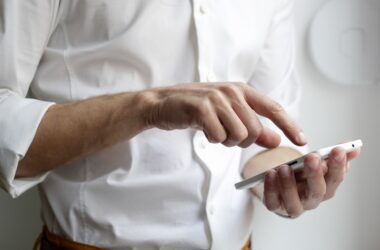