In the fourth season of Westworld, Jeffrey Wright continues to play the role of Bernard Lowe, which requires him to tread a tight line. At the conclusion of Season 3, Bernard, a host who had at one point considered himself to be human, made his way into “the sublime,” a region of digital souls. When he finally surfaces many years later, he will have performed hundreds, if not millions, of simulations of the events that would occur over the next season. Bernard is aware of what will transpire, or more accurately, he is aware of all that is capable of transpiring. Every conceivable outcome In a sense, he is omniscient, and this not only connects to the religious and spiritual elements of this season, but also provides Wright with an opportunity to have a one-of-a-kind experience.

What I was aware of, and what I found gratifying, was that Bernard would be experiencing a type of agency and liberation this season that I, and I think he, had been yearning for since the first season. He’s been very much under the thumb of the system and under the thumb of the limitations of the technology.

It involves having a deeper understanding of the show than the typical Westworld performer, much alone the typical Westworld fan. It’s difficult not to feel envy since the show relies so heavily on guesswork, but for Wright, this is an exciting opportunity to showcase his talents as a performer. He said that before they began shooting the season, co-creator and writer Lisa Joy took him aside and briefed him on the character’s future path. This took place before they began production on the season.

I found these characteristics that Bernard was painted with this season actually to be invigorating. Because what [the writers] asked of him was to be keenly observing of his world in order to understand, in order to put to use the knowledge that he’d gained in between seasons in ‘the sublime.’ I actually found that heightened awareness to be very much akin to one of the tools that I like to use in working. For example, I’ve gotten accustomed over time to really observing a set when I’m placed on it. 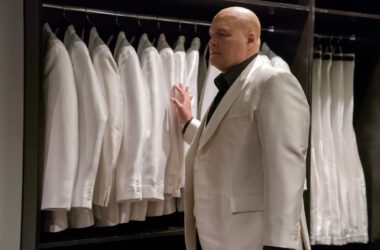 We have just received some new information on Kingpin. It seems that the character will make an appearance… 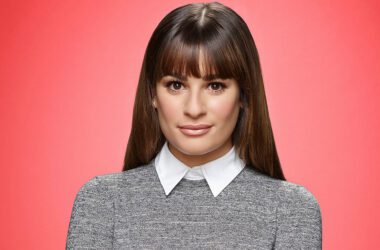