Marvel’s Spider-Man for the PlayStation 4 introduced itself as a PlayStation classic shortly after its first release in 2018. The game’s debut year was 2018. Now, in the year 2022, we are finally receiving a Spider-Man release for the PC, which will allow us to swing across New York City through Steam and the Epic Games Store.

This article will provide you with all the information you want on the impending PC port of Marvel’s Spider-Man. Get ready to swing across the streets of New York City in Marvel’s Spider-Man for PC, which is now available for purchase on both Steam and the Epic Games Store.

In spite of the fact that it has been pre-loaded, a significant upgrade for the game is necessary, and the total required size for the Spider-Man PC port is around 65GB.

Beginning on Friday, August 12th, 2022, Marvel’s Spider-Man PC will be making its way into platforms, and the game will have a simultaneous release all around the globe. Because of this, the game could be made available in your region at an odd hour of the day or night. The developers at Insomniac Games have published an official launch map that details when the game will become available to you.

Players will be disappointed to learn that there is not yet an early download option for Spider-Man PC. As a result, fans living in the Eastern hemisphere will likely have to stay up late in order to get the download underway.

The Spider-Man PC version has received many significant modifications in order to accommodate the wide number of different PC systems that are now in use around the world. These additions include improved ray-tracing for builds with graphics processing units (GPUs) that are capable of doing it, which gives the city of New York an even more modern appearance.

The PC version of the game has included NVIDIA DLASS and DLAA, which are designed to improve both the frame rate and the visual quality on higher-end GPUs. While we’re on the subject of picture quality, another area that has seen significant improvement is the resolution, which now supports a wider variety of aspect ratios, including ultrawide 21:9 and even 31:9. The PC version of Spider-Man seems to be a game that players of any skill level may enjoy in the manner that best suits them, thanks to a significant increase in the number of available customization choices. 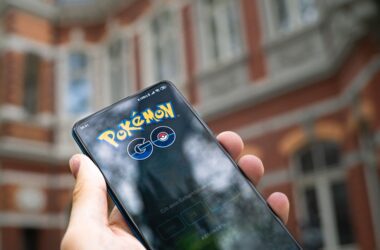 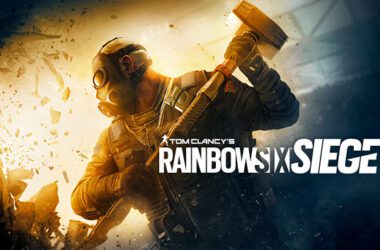