An early version of Diablo 4 has reportedly been handed out to a handful of testers linked to Blizzard Entertainment, as reported by Bloomberg’s Jason Schreier. However, Schreier did say that he has received largely favorable comments on the game, which is great news for longtime fans of the franchise, while not revealing a lot about the earliest build of Diablo 4.

Pre-registration for the Beta edition of Diablo 4 was once accessible via the game’s official website but is no longer available. Those that pre-registered will still have access to the game before its official release. Nonetheless, according to Jason Schreier, the present stage of testing is at the alpha level and is firmly under NDA. As a result, it’s reasonable to assume that we won’t be seeing any early build gameplay video or images any time soon. Diablo 4 has yet to get a release date, but a fresh demo was held during Microsoft’s June 2022 event, when the Necromancer class and the game’s intended endgame features were shown. In light of the impending release of Overwatch 2, Diablo 4’s release date is likely to be pushed back to sometime in the latter half of 2023.

Multiple trailers have shown that Blizzard is putting a lot of effort into making sure that Diablo 4 has a broad range of content to keep players interested even after they’ve completed the main plot. Diablo 4 has a wide variety of cooperative and competitive multiplayer activities that may be used to level up your character and unlock new skills.

Druid, Barbarian, Sorcerer, Necromancer, and Rogue are the game’s five playable classes. Blizzard has released a large number of detailed movies covering all of the character classes, showcasing each one’s special abilities and explaining why they are better suited for certain roles. Diablo Immortal is your best bet for experiencing fresh content set in the same world until Diablo 4 is released, but it’s rife with unethical in-game purchases that might ultimately render the game imbalanced. 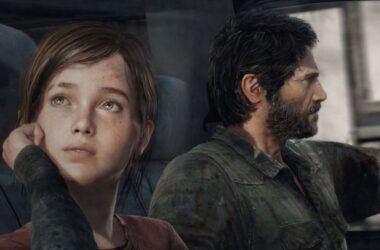 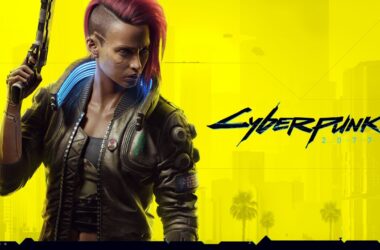 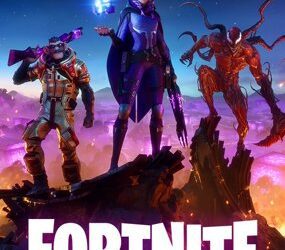 Table of Contents Hide So when is the release date?What’s its size?What do we know about the map?About…