The Dragon Ball Super Manga continues the adventures of Goku and Vegeta as they’re facing Gas, the leader of the Heeters and also one of the strongest warriors in all existence. While the Saiyans have a lot of trouble fighting him, Goku brings out his trump card!

Surely you’re thinking about the Ultra Instinct technique, as Goku doesn’t have anything better to bring on his own. But this time, the technique is different than before. It’s also more powerful as well, just in the classic Dragon Ball style! Goku once again achieves an unprecedented level of power by not letting his hair become gray again, as it usually happened during the Mastered Ultra Instinct. Since it’s a different type of Ultra Instinct this time, the manga also has a new name for it!

When Gas was about to finish Vegeta off, Goku rescued him, and then, he manifested Ultra Instinct in his black-haired state! Applying his emotions with Ultra Instinct, Goku had finally awoken the ‘True Ultra Instinct’! This power overwhelmed Gas, ‘the greatest warrior in the universe’ by knocking him to the ground with one mighty blow.

Considering that Gas has been significantly pounding Vegeta even while the Saiyan Prince was at his Ultra Ego transformation, we can now safely assume that Goku is once again a lot stronger than his old rival. It’s nothing unexpected here, but the real battle with Gas might have just started! The leader of the Heeters won’t go down that easily, as we all know how Dragon Ball usually works: just when you think that it’s all finished, that’s when the real fun begins! We’re expecting Gas to reach another transformation in order to match Goku’s new True Ultra Instinct form. However, only Zeno knows for sure! 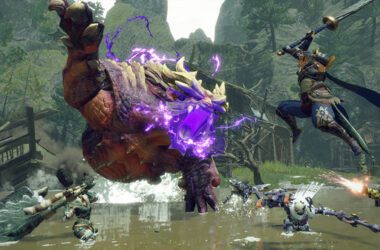 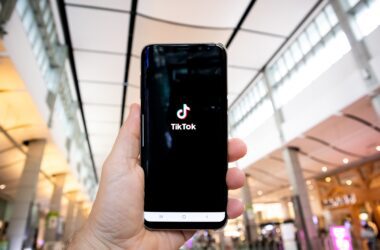 Just in case you feel too comfortable scrolling through the TikTok app every day on your iPhone, you… 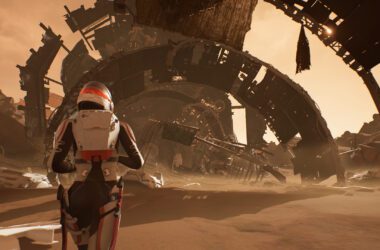