Dragon Ball is the quintessential tale of good vs. evil, and what better way to tell that story than with epic battles and incredible martial arts action? Romance? Ha! Don’t hold your breath for any sappy love scenes in this show. It’s all about the fists flying and the ki blasts blazing. Sure, there are a few tender moments here and there, but they’re few and far between.

No, Dragon Ball is all about the action, all the time. So if you’re looking for a heartwarming romance, you might want to look elsewhere. But if you’re in the mood for some serious fighting and non-stop action, then Dragon Ball is the show for you!

However, Chapter 89 of the Dragon Ball Super Manga could apply a different recipe that the fans are used to. Even tough guys such as Vegeta or Piccolo need love in their life, which means that they can’t run away forever.

Will Trunks and Mai be together?

Dragon Ball Super is known for its intense battles and action-packed storylines, but it looks like the manga is finally going to add a little bit of romance to the mix. according to Devdiscourse. An interview with the manga’s illustrator Toyotaro reveals that Trunks and Mai are the only couple in the series that have actually been given any development in the Future Trunks Saga or the Goku Black/Zamasu saga.

But fear not romance-starved Dragon Ball fans! Toyotaro has revealed that the upcoming Chapter 89 will include a bit of romantic comedy before things get crazy with the introduction of Dr. Hedo and the Androids causing chaos across the country. So get ready for a little bit of love in between all the fighting and destruction.

Chapter 89 of the Dragon Ball Super Manga is expected to launch on January 20, so stay tuned!

Kecleon Arrives in Pokemon GO After a Long Wait 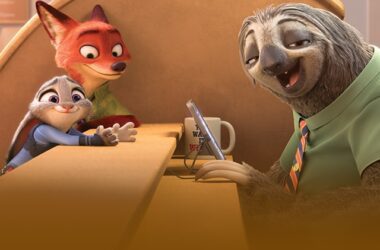 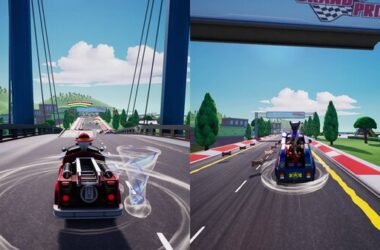