Both the Redmi Note 11T Pro and the Redmi Note 11T Pro Plus were released by Xiaomi in the month of May. These two smartphones were powered by a MediaTek Dimensity 8100 processor and had a display that refreshed at a rate of 144 hertz. Both of Xiaomi’s smartphones are now available in China, but the company has not yet revealed plans to bring them to any other markets. In spite of this, it has now said unequivocally that it would present the Redmi K50i soon.

On July 20, Xiaomi will officially introduce the Redmi K50i family of smartphones. To this point, Xiaomi has only given hints about the Redmi K50i series on its Indian social media channels, which strongly suggests that the series would be available solely in India.

In light of this, the Redmi K50i series should also include a 6.6-inch IPS display that is capable of running at 1080p, as well as three cameras that face the back and a single sensor that faces the front. As a point of comparison, the Redmi Note 11T Pro has a battery capacity of 5,080 mAh and supports charging at 67 W, but the Redmi Note 11T Pro Plus is capable of supporting a battery capacity of 4,400 mAh and charging at 120 W.

In a separate report, MySmartPrice claims that the Redmi K50i series would be released with 6 gigabytes of random access memory (RAM) and 128 gigabytes of storage for roughly $341. In addition, there ought to be an option for about $404 that comes with 8 GB of RAM and 256 GB of storage space. Reportedly, all configurations will be offered in Phantom Blue, Stealth Black, and Quick Silver color choices, all of which will be available to buy beginning on July 22. 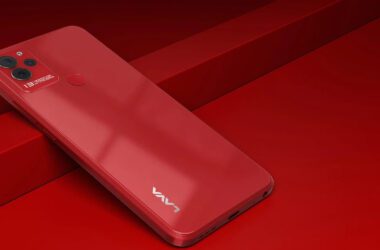 Table of Contents Hide DesignModelsRealme C31 versus Redmi 10A: Display comparisonRealme C31 vs. Redmi 10A vs. Lava Blaze:… 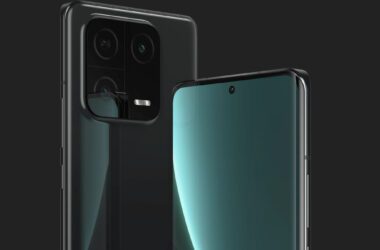 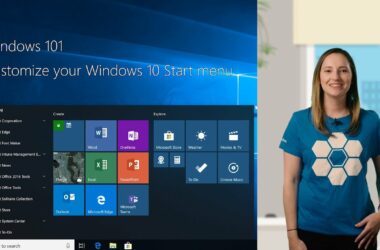