Version 1.31 balance update arrived for Dragon Ball FighterZ in an attempt to make Android 21 (Lab Coat) a decent fighter. The android seemed overpowered, and the developers rapidly became aware of the issue.

We spoke about the new update in a previous article, and everything sounded good at that time. The update came, and some of the DBFZ fans are now complaining that the game might have gotten worse than before, as revealed by Event Hubs.

The new complaints of long-time DBFZ players after the new 1.31 balance update came out have to do with Android 21 (Lab Coat) once again. It seems that the android is still too strong for the rest of the roster of fighters. Another complaint has to do with adjustments made from Sparking Blast as the move is combined with Super Dash.

A YouTuber known as Cloud05 is perhaps the most upset DBFZ player of them all. He said that the update is the “worst patch in Dragon Ball history and maybe fighting game history.”

The development team behind DBFZ was very clear in their initial announcement issued before the new patch’s launch:

In this patch, we are adjusting the balance of all characters, based on the play status and feedbacks we’ve received from the community after the balance adjustment made last August, and the addition of “Android 21 (Lab Coat)” in February this year.

We hope that everyone will take this opportunity to try out not only the characters you are familiar with, but also those you have not used much until now.

"Update data ver. 1.31" for overall balance adjustments will be released sequentially from June 29.

*The release timing may vary between each platform.

The 2022-2023 World Tour for Dragon Ball FighterZ has recently been revealed, and it’s interesting to see how it will be impacted by the version 1.31 balance update.

Those who are willing to play Dragon Ball FighterZ (DBFZ) can do so through either one of the following platforms: PlayStation 4, Xbox One, Nintendo Switch, and Windows PC.

Genshin Impact: Where Are The Specters Located? 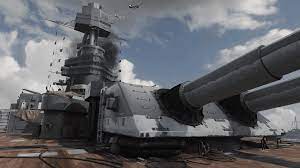 Vanguard gamers are continuing to voice their dissatisfaction with the game’s lack of fresh content, despite the fact… 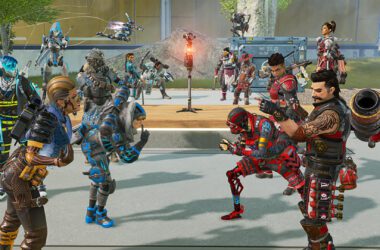