Genshin Impact developer revealed that it would be heading to a new platform. Unfortunately for Switch users, the announcement was for Genshin Impact’s release via Nvidia’s GeForce NOW platform rather than the Switch console version. GeForce Now members and HoYoverse accounts are required to play Genshin Impact after a complete beta test.

What about Nintendo Switch?

Stalker 2: Heart of Chornobyl is one of the most anticipated titles, as we have reasons to expect…

There’s still a lot to learn about what Mass Effect 4 will bring to the gaming world, but… 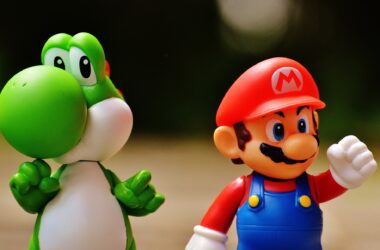 What’s the first thing that pops into the mind when you say ‘Nintendo’? Obviously, we all have to…