OnePlus released its Nord 2T model a month ago, a phone that stands out for long battery life, a big AMOLED display, powerful cameras (including the selfie snapper), and more. It’s more like a mid-end phone, being priced at roughly $394, according to GSMArena.

Rootmygalaxy.net is bringing the great news of the OnePlus Nord 2T launching to the market in India very soon, as well as bringing other important information about the gadget. We’re also talking about the first device to be sporting the new Dimensity 1300 chipset.

When is OnePlus Nord 2T launching in India

OnePlus Nord 2T is coming to the Indian market by the end of June. This means that the gadget will be available for purchase in a maximum of about ten days.

There’s even a possibility that those living in India won’t have to wait for ten days in order to get their hands on the new OnePlus phone. The device might become available on June 27, as PassionateGeekz claims.

Thanks to ‘The Tech Chap’ YouTube channel, we can learn even more about the new Oneplus Nord 2T smartphone:

The gadget comes in two versions of RAM: 8GB and 12GB. Most people would probably agree that 12GB for a phone, even in 2022, is a bit exaggerated.

There are also two versions of storage, and this is an area where OnePlus might have insisted a bit. There are only versions for 128GB and 256GB, while surely one of 512GB would have been necessary in a world where everybody likes to record long videos of pretty much anything.

The selfie camera of the OnePlus Nord 2T is surely worthy of attention, as it’s capable of snapping photos with 32MP of power.

What do you think about the new gadget from OnePlus? Would you buy it? Commenting is free of charge, so go ahead and leave us your thoughts below! 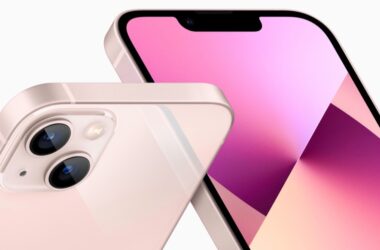 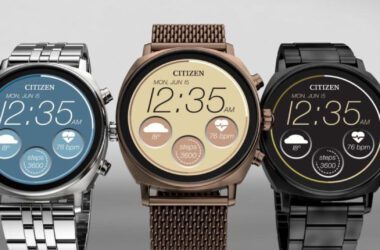