It may seem like yesterday, but it’s already been ten years since Diablo 3 was released after being developed and published by Blizzard Entertainment. But the legendary hack-and-slash action role-playing series will continue, as Diablo 4 is in the works.

Microsoft will soon acquire Blizzard Activision for a mind-blowing amount of $68.7 billion. There is already a lot to reveal about the upcoming Diablo game, and there are some extremely interesting details on the way!

Diablo 4 will probably scare you if you haven’t seen disgusting, bloody, and creepy things in video games before! The game will feature an open-world environment, and it’s bad to the bone!

The official showcase trailer of Diablo 4 speaks for itself:

GameSpot’s YouTube channel that posted the video also has something to say:

Get a glimpse of some brand new gameplay of Diablo IV that was showcased during the Microsoft & Bethesda showcase. All the footage in the trailer was captured on an Xbox Series X. They showcase character customization so that you can make a character thats unique to you visually. They also talk about the Open World that speaks to no linear path that a player has to follow.

Considering that the game will work on the Xbox Series X console, we can anticipate that a version for the PlayStation 5 console will be available as well. Also, let’s not forget that the prequel Diablo 3 can also be played on PC, which means that the next game of the series should follow suit. 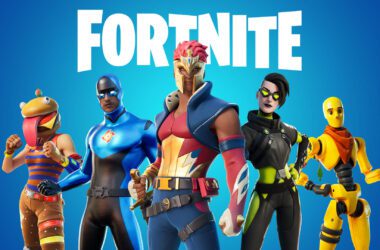