A leaker says that FIFA 23 will not have an online career mode, even though the offline version will have more new features. We’re getting close to the time of year when Electronic Arts usually announce the next game in its popular FIFA series. This time, however, it will be the last game in the series that’s called FIFA.

You may already know that EA’s contract with FIFA ends next year, and the company has already said that its franchise will be called EA Sports FC.

Even though FIFA 23 already has a lot of hype because it has a World Cup mode that matches the real-life Qatar 2022 World Cup, it looks like EA Sports is saving some of the biggest unique updates and changes for EA Sports FC 24.

A Twitter account that is mostly known for leaking information about Ultimate Team, recently posted some information about FIFA 23. The leaker says that FIFA 23’s Career mode will have some new ways to manage the team, like being able to talk to the players before the game and during halftime. There will also be some new interactive scenes for negotiating deals and transferring players. Also, the source thinks that updates and improvements will be made to the Youth Academy in FIFA 23.

Even though there are new features, the source says that EA Sports is delaying the release of Online Career Mode until the next game in the series, which would be EA Sports FC 24.

People think this is because this new model requires a lot of work and is such a big part of the franchise now that it has been rebranded.

We still think it’s best to take rumors with a grain of salt, but an upcoming announcement from EA could shed some light on what’s next for the franchise. 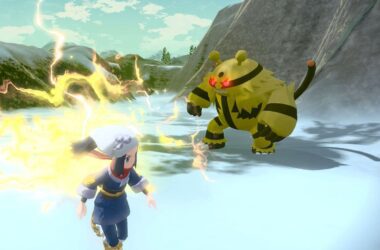 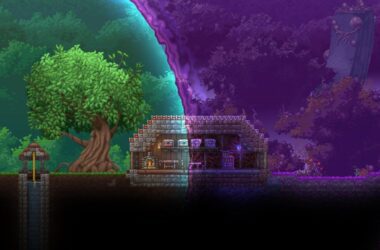