Hearts of Iron IV (HOI4) is Paradox Development Studio’s grand strategy computer wargame that has proved how leading a nation can result in fabulous outcomes. World War II (WWII) was the bloodiest conflict in the history of Earth, as it led to the death of 40 million to 50 million people.

HOI4’s timeline is set precisely in WWII, and the player will get to control any nation that participated in the dreadful conflict. Surprisingly or not, the game doesn’t work for consoles, as it’s available only for macOS, Linux, Windows PC, and Classic Mac OS.

Without having a precise release date, we know that the “By Blood Alone” expansion for Hearts of Iron IV is coming out in the current year. An official announcement trailer for the expansion also came out, and you can see it below:

IGN’s description is the following:

The game’s Steam page also explains more about the gameplay:

From the heart of the battlefield to the command center, you will guide your nation to glory and wage war, negotiate or invade. You hold the power to tip the very balance of WWII. It is time to show your ability as the greatest military leader in the world. Will you relive or change history? Will you change the fate of the world by achieving victory at all costs?

Steam is also the platform that you can use if you want to buy Hearts of Iron IV. The price starts at 39.99 euros. 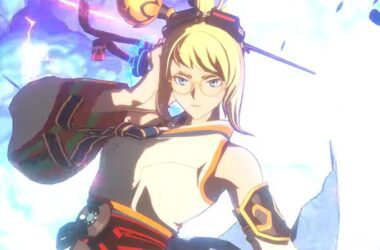 The world of MMORPGs will soon become significantly more interesting, as NCSOFT seems to be making the final… 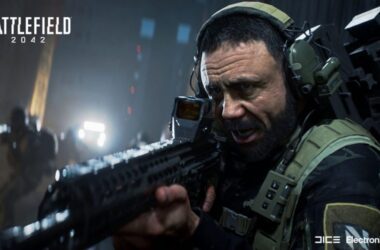 Dataminers have found some important information in the Battlefield 2042 data. This information shows the highlights of Season…