Gaming usually becomes so much more fun when you play it along with others. But showing your performance in a certain game to others or seeing the performance of other gamers can also be inspiring and exciting. Those developers who are in charge of the Xbox mobile app seem to know that lesson very well.

Last but not least, you can surely become better at playing a certain game if a friend shows you how great he is at playing it. That’s another nice way to socialize, and gaming itself brings together a lot of folks.

The Xbox mobile app allows you to share gaming stories

Microsoft brings the great news that it’s updating the Xbox mobile app to allow users to share their gaming performances as ‘Stories.’ What this means is that you can use the feature to show others how great you are in a game through Snapchat-like Stories.

The new feature is only available in Australia for the moment, and it’s coming to more regions soon enough. This means that all you can do at this point is to opt for one of the forgotten virtues: have some patience.

Here’s a part of the big announcement made by Microsoft itself:

Now in Australia and coming to more Xbox supported regions soon, your activity feed is getting revamped for the Xbox App. Stories lets you showcase your skills and keep up to date with your friends. You can share your favorite gaming moments including game clips, screenshots, and achievements with your friends and the Xbox community. You can also reply to your friends’ stories with a message or a quick reaction.

Feel free to tell us if you’re delighted about the news and if you’ll be using the upcoming feature of the Xbox app! 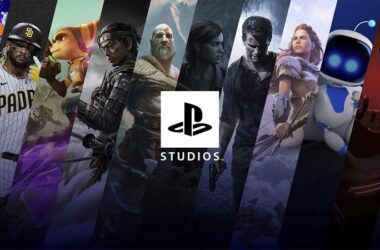 PlayStation fans are eagerly waiting for the first State of Play of this new year, and it seems… 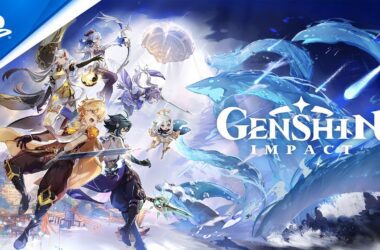