FIFA Ultimate Team is back with The Team of the Week promotion. If you don’t know what we’re talking about, we’re here to make it all clear for you.

First things first. Every week, a ‘Team of the Week’ is chosen. The team is made out of 23 players. Those chosen for this team will receive an upgraded player card in Ultimate Team. The only thing that does not count is the domestic cup competition – it’s not a selection criterion.

All you need to know about FIFA 22’s NEXT Team of the Week Squad.

The release date is set for the 17th of November. The stars will remain in the same pack for one week, and next Wednesday, they will be replaced by the new TOTW.

What do predictions say?

Any player who has items rated less than 80 is eligible to be a featured TOTW player. There won’t be a standard rating upgrade, but the featured items will come with a larger boost. And the future upgrades will be based on this booster rating. 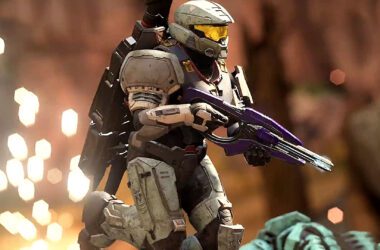 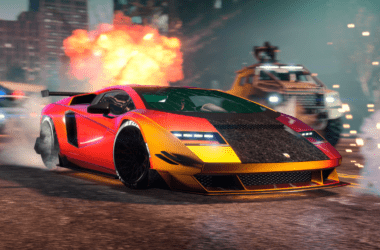