Have you ever watched a video and wondered why on Earth can’t you see a transcription over it to see exactly what those guys are saying? If so, you’re not alone. And we won’t be asking that question anymore pretty soon!

Surely we’ve seen the feature on the desktop version, but the popularity of smartphones has been soaring in recent years. Therefore, everybody was waiting for the feature to become available for our handy little devices as well. But the wait will soon end!

Android Police reveals the arrival of the Transcript feature for Android’s YouTube app, and it seems like some smartphones are already running it. However, it may take a while until the feature is rolling out to all of the Android phones where it shall be available, so just try to remain patient if you’re not seeing the option on your device already!

Transcriptions can be useful for a number of reasons. For instance, you may be eager to find a specific part of a certain video. The transcription feature will make it a lot easier.

The arrival of the new feature is especially interesting in the context of the YouTube Vanced app getting discontinued by its developers. Known as the preferred method by many to get rid of the ads from the streaming service, YouTube Vanced is a modded version that has been around for a few years. Everybody has to understand that those ads are very important for the content creators from YouTube.

To activate the new feature of transcribing, all you have to do is to tap on the “Show Transcript” button below a video’s expanded description. But again, it might take some time until you’ll see that button available. Furthermore, let’s not forget what they say about patience being the mother of all virtues! 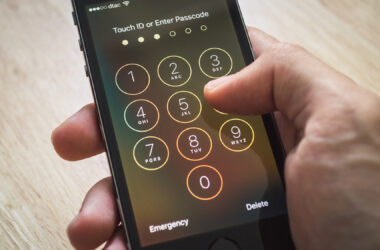