If you’re a GTA fan, surely you’re eagerly waiting for GTA 6 to come out. The wait seems like Hell on Earth, considering that GTA 5 is already almost 9 years old.

Luckily, Rockstar finally confirmed that it’s working on the long-awaited game a few weeks ago. The internet was blown with enthusiasm, and even more speculations began to emerge about how the game will be and will not be. Nothing surprising overall, but you should surely take a look at the leak we’ll be presenting today.

SportsKeeda.com tells the world about the new leak in question, and it will surely cause a lot of fans to go wild with excitement. Here’s what it claims:

Are you more excited about GTA 6 now? Let us know in a comment below what you expect from the upcoming game! 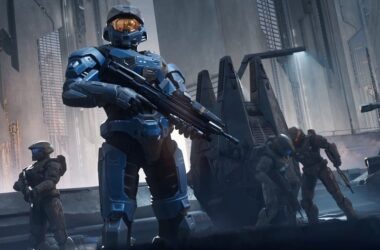 Several screenshots and screenshot details from a scrapped VR Halo game have appeared on the internet. The Halo…