Destiny 2’s Nightfalls is known to be one of the toughest content from the game, and they are the best thing to happen in the weekly reset of the game. And if you want to boost your power level during the Season of the Lost, then we’re here to help you out. You can easily level up Season 16 when Witch Queen makes her appearance next year.

Here is all you need to know about this week’s Nightfall.

Nightfall Strikes are high-level PvE activities. Three Guardians are put against a harder variant of the game’s Strike levels, and they will need to use modifiers.

In total, there are five difficulties, and each has increased modifiers and a score multiplier, as well. So, in a nutshell, if the game is difficult, the points you earn for kills are bigger in number. And if you hit a score of 100,000 points, you will get an additional Pinnacle reward. It seems easy, right? The problem is that, after 15 minutes, you will start earning 50% less points, and after 18 minutes, you will start losing them.

What this week has prepared for us

The Nightfall Strike this week takes place from February 15 to February 22, and it’s Lake of Shadows.

Keep in mind that if you complete a Grandmaster Nightfall, then you could win an Adept version of these two weapons. Tony Todd, who plays Venom in Marvel’s Spider-Man 2, recently posted a tweet that gives fans a lot of… 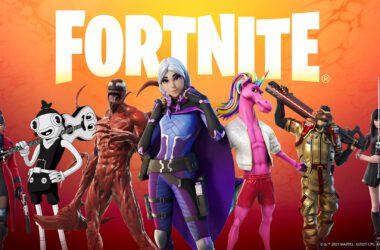 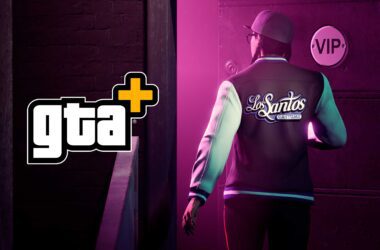