PlayStation, Tango Gameworks and Bethesda have held a gameplay showcase for Ghostwire: Tokyo, and we’ve learned a lot of details about the pre-order process.

Ghostwire: Tokyo was first revealed at E3 2019 by Shinji Mikami and Ikumi Nakamura. Shinji Mikami first started at Capcom in 1990, and he worked on Disney games (remember Aladdin?) he then became one of the main creators of Resident Evil, and also the co-founder of PlatinumGames. Now he has another studio called Tango Gameworks, which is known for The Evil Within series.

Ikumi Nakamura has worked at Tango Gameworks for nine years, so we can trust him when he says that the game will finally be released on PlayStation 5 and PC on the 25th of March, 2022. The game is a PS5 one-year exclusive, and many editions are available for pre-order.

On both PS5 and PC, you can pre-order the standard edition of Ghostwire: Tokyo, and you’ll get a Hannya outfit, and a biker outfit, as well.

For PSN and PC, there is also a digital Deluxe Edition of the game, that comes with the same pre-order bonuses, and a Shinobi outfit, the Kunai weapon, and, of course, the Streetwear Fashion Pack. You’ll also get a March 22 early access, if you want to play it before everybody else.

Unfortunately, there will be no physical limited edition of Ghostwire: Tokyo – not even in Japan.

What details did the showcase give us

Ghostwire: Tokyo is not a horror game, even if the game is based on Japanese folklore, and urban legends. The gameplay showcase revealed it’s more action-oriented, and not really horror, and that it has some exploration elements.

Suicide Squad: Kill the Justice League Has Been Delayed Until 2023 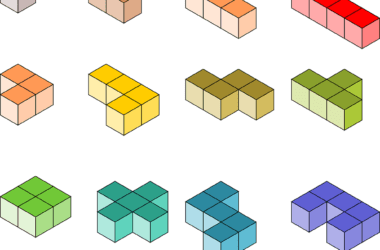 If there’s one thing most of us agree on when it comes to war games, it’s that we…