The new Gacha RPG is finally here, and it shows us the characters, and how well they do during fights. We have also learned more about the main character of the story – the witch – that searches for her memories.

We are here to give you a Revived Witch tier list for all of the characters in the game so far. Of course, things will change in time, as we will clearly see which characters are really good. This tier list is bound to give you some idea about who is worth getting so far.

Yes, it’s actually very easy to reroll in the game. It has an in-built functionality just for that, so you won’t waste any time clearing the game storage or caches. You can just complete the tutorial, and then summon. After that, if you’re happy with the characters, tap on confirm. If not, you just need to tap the reroll button again. You’re allowed to do this up to 100 times.

What’s the deal with the dolls?

When talking about the characters in Revived Witch, we’re talking about these dolls. You can use them in in-game banner, or to build a party that you’ll use to fight battles and defeat your enemies.

Every party is made out of three primary characters, as well as three backup characters. In order to get a balanced team, each doll is part of one of the different six classes from the game.

These are the classes 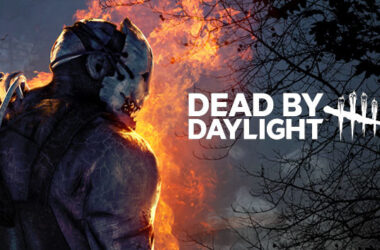 Table of Contents Hide So when is the PTB release date?What we know so far about Chapter 22… 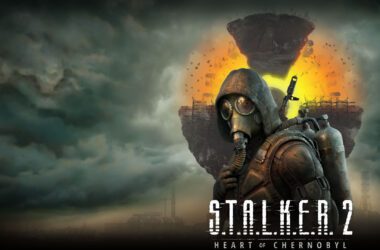