Call of Duty Warzone is once again under the attention of gamers as the January 20 update went out with some exciting patch notes. The game hasn’t been forgotten at all by its developers from Activision, and it’s still recognized as one of the best battle royale games.

Express.co.uk brought the information regarding the new update of Call of Duty Warzone, as long as its patch notes. Whether you prefer playing the game on PC, PlayStation 4, PlayStation 5, Xbox One, Xbox Series X/S, the update is available on all of these platforms.

The new update brings both changes to weapons as well as a series of bug fixes. Neither of the changes has to be neglected, as each of them has its own importance. Let’s dive into detail:

• The Standing Charge Range was increased by 36.5%

• The Crouching Charge Range was increased by 17%

• The Move Speed was decreased by 2%

• Fixed collision problems with various elements from Caldera, allowing the Players to exploit/peek/shoot through them.

• Fixed a bug causing the menu screen to flicker when trying to join a friend or queue with a party.

• Fixed a bug that was causing Private Lobby hosts to crash.

• Fixed a bug causing tregular/Advanced UAV rewards from Big Game Bounty and [TOP SECRET] Contracts to not start in a certain condition.

Playing Call of Duty Warzone on your PC isn’t easy, as you’ll need a powerful configuration if you’re willing to run the game on the recommended requirements: 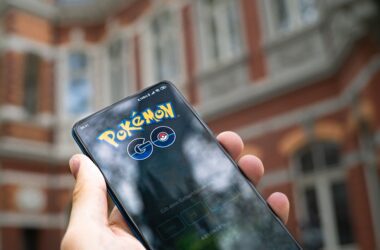 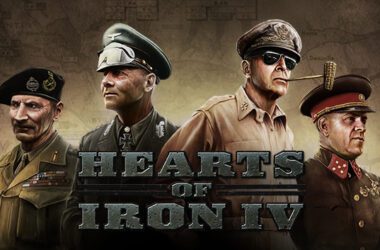