Fortnite comes with updates, and it seems that Epic Games has released the Green Goblin skin in-game.

Fortnite is one of the best games out there right now, and there are plenty of stuff to try every day. The game has prepared amazing programs for its fans, adding great skin to the gameplay.

According to one of the most popular Fortnite leakers out there, Hypex, Fortnite will release the Green Goblin skin soon. This comes as a surprise, since there were no news about it on the internet. The leak comes after the latest update, which is what usually happens in Fortnite, when data miners look for new stuff in game’s files. They do it in order to learn more about what’s bound to happen in the game.

But this leak doesn’t come only with the info about the skin, but also with a picture of it. We don’t see that everyday, so fans must be excited. Fortnite has had Spiderman skins in the past, and the fuss was all worth it, and the arrival pf Green Goblin is kinda in the same situation.

It looks like the Green Goblin will come with some items, as well. The Pumpkin Bombs should be available for purchase in-game, as well. The unique glider will also be present, as it seems. But another question that comes to our mind is will we get the Sinister Six?

When is the release date of the skin?

As of now, we don’t have any official details on when the skin will be released, but we are waiting for an official statement, that’s bound to be released soon. 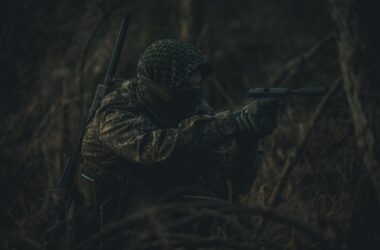 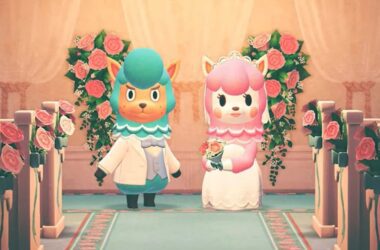 Table of Contents Hide When is it taking place?Why Valentine’s Day?What are the items? Animal Crossing New Horizons…