According to inside sources, Stalker 2 has been delayed. We know that at Microsoft’s E3 2021, this game was in the spotlight, thanks to its realistic graphics. Almost 13 years after Call of Pripyat, GSC Game World has made it: they have managed to deliver amazing results for fans.

Stalker 2 comes from Unreal Engine 5, which has been designed for PC and next-gen consoles. It is bound to deliver the best experience out there.

But it seems that we still have to wait a bit for the game.

A Ukrainian YouTuber is well-known for leaking numerous correct info about game studios, including GSC Game World. Oldboi is the one claiming that Stalker 2 has been delayed until Winter 2022. He also stated that developers would announce this during the next showcase of the game.

The PS5 version of the game is also currently in the works, and it will probably be available in 2023. We’ve also heard that Stalker 2 will come with DualSense support.

Initially, Stalker 2 was supposed to be released back in 2012 – three years after Call of Pripyat. But soon after that, the development of the game did not go well, and the studio has to cancel the project.

So when is the real release date?

Stalker 2: Heart of Chernobyl is a next-gen game, sequel to the famous PC game franchise. It will be released on the 8th of December, 2022, and it will be available for Xbox Series X, Xbox Series S, and PC. The action of the game takes place in the post-apocalyptic Chernobyl Exclusion Zone. A multiplayer mode is currently in talks.

The world of open-world gaming can sure use some new additions, that’s for sure. It may be hard… 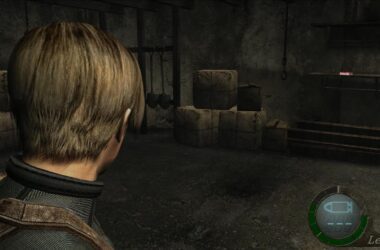 Apparently, two Resident Evil 4 HD fans have been working on a remaster mod for the original remaster… 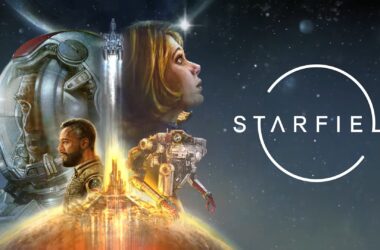