For many, Google’s Chrome browser is the kind of program that many people would take far away on a desolate island. But for its haters, it’s just a resource-eating app that could easily be replaced with better alternatives.

What’s for sure is that any program and browser available out there in the vast ocean of the internet have their flaws. Some people trust Chrome so much that they even store their passwords in it. Common sense tells us that it’s naive to trust any app so much to store your passwords in it. But just in case you wanted another reason to NOT do such a thing, you should pay attention to what security experts AhnLab have to say.

Keeping passwords saved in browsers is a risky maneuver

According to The New York Post, cyber thieves are now targeting people who work from home and who store their passwords in browsers. The ongoing COVID pandemic is forcing many people to work from home, and it also gives a chance for hackers to make their dirty moves.

Those from AhnLab reveal how a person engaged in remote work became the victim of hackers. Malware known as Redline Stealer infected the person’s device that was also shared with other members of the same household. As a result, passwords from various websites and sensitive account details were stolen.

AhnLab released the following statement, as cited by The New York Post:

In the end, perhaps the best way to keep your passwords safe remains through the good old paper and pen. 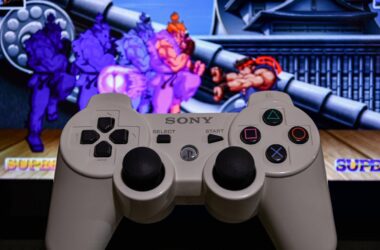 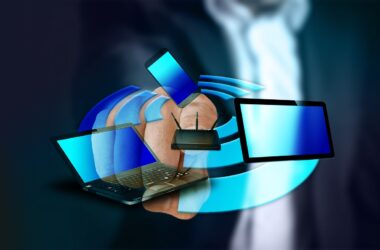 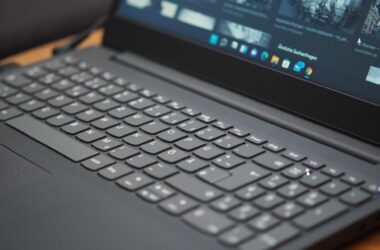