The Sonic 2 teaser was shown at the Game Awards 2021, and it has many more characters compared to the original installment, with Idris Elba’s voice as Knuckles the Echidna attracting the most attention. Some have asked Idris Elba in interviews whether he intends to establish Knuckles’ voice sexier on several times, but Idris has always said that he has no intentions to do so. However, it appears that he fooled us since his voice as Knuckles is genuinely impressive.

The clip has now been viewed millions of times, and many are fascinated by it. The Echidna is the town’s newest supervillain. We met Tails, Knuckles, and Sonic, three protagonists from various planets, and it appears that the tale is progressing, as the trailers reveal additional characters. The teaser contains several hints and potentially even facts regarding future Sonic films, indicating that the franchise’s world is expanding and improving.

The very first Sonic the Hedgehog was far more than anybody imagined, and the sequel brings  actors such as Ben Schwartz who is playing Sonic the Hedgehog and Jim Carrey playing Doctor Robotnik.  Furthermore, Colleen O’Shaughnessey will reprise her role as Tails, who previously appeared in a post-credits sequence at the conclusion of the first film. Idris Elba has been in a number of films, including Avengers: Infinity War, and his parts have always been memorable due to his voice and performing abilities.

The Sonic brand is a massive one, and it’s arguably one of the earliest ones out there, with games, animation shows, and animation films that have been out there for years. Sonic the Hedgehog is by far the most popular figure in the entire film and video game franchise. Sonic had established a title for itself, and there is today at least one game for each and every gadget that has ever existed. From youngsters to adults, Sonic is virtually universally adored. We’re eager to watch the next movie of the franchise. 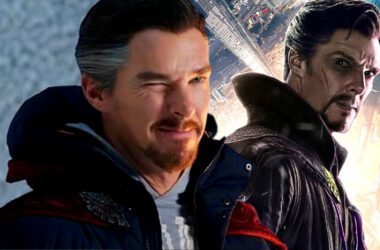 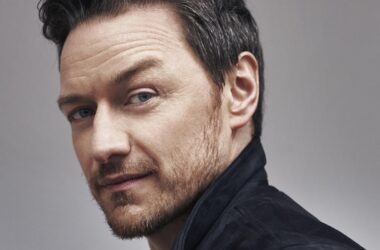