Just in case you’re looking for a new tactical stealth shooter to play in 2022, you must know that Sniper Elite 5 has just been revealed in an official trailer.  The title was very expected by gamers for quite a while, and the trailer shows pretty much all of the interesting details besides gameplay.

We would certainly like to learn more about the gameplay of Sniper Elite 5. We’re expecting for it to be a pleasant surprise, although we have to admit that judging by the trailer, it looks pretty predictable. There’s even the feeling of seeing Sniper Elite 4 as you watch the trailer. However, this is not necessarily bad, considering that the predecessor game was well-received by the public. But as always, the fans want more from a series with every new game.

If Sniper Elite 4 was based in Italy, Sniper Elite 3 took the gamers to Africa, and Sniper Elite V2 and the first one presented the situation in Germany, the upcoming game will be a little more “romantic”. This time, Karl Fairburne has scores to settle in France. We hope to see the Eiffel Tower in the game as well, but it’s perhaps useless to hope for any love stories involved.

There is plenty of stuff the fans want to be changed from Sniper Elite 4. We’re hoping to finally see some real shooting with the machine gun, where there’s no need for the entire stack of bullets to run out for killing an enemy.

There’s no precise release date announced, but we’re glad to find out that Sniper Elite 5 is coming out in the year that will start in less than a month. The graphics will most probably be even better than ever, meaning that serious hardware power will be needed to run the game. 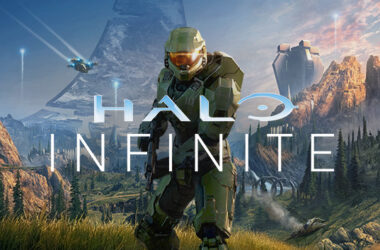