We all love Minecraft, and we especially love it when we get new updates that make it fun. Speaking of fun, the game finally received the Caves & Cliffs Part II update at the beginning of the week. Now, we’re getting an additional update with plenty of fixes.

While we’re waiting for the patch to make its way to all platforms, Minecraft update 1.18.1 1 is only available for PlayStation. Mojang has confirmed that the update will also be available on other platforms soon, so don’t worry, it shouldn’t take long until everyone gets to enjoy it at its finest.

When will the update be available?

The Minecraft 1.18.1 update is live on the PlayStation platforms, so if you have this console, you should already be able to get it. It should automatically be downloaded – make sure you don’t have automatic updates disabled.

Those of you on different platforms don’t need to worry – it’s coming in the following days. Make sure you also check the automatic updates.

You won’t have problems moving after you’ve respawned 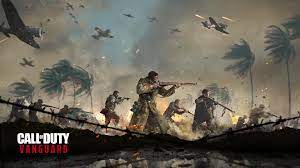 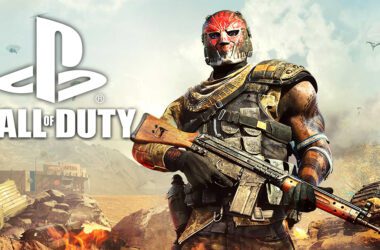