Call of Duty: Vanguard will be here soon, and Season 6 of Warzone and Black Ops Cold War will end, so we cannot help but wonder what the first Season of Vanguard has prepared for us.

There is no Reloaded update for Black Ops Cold War, so the next major update will be in Season 1, of course. We’re getting weapons, operators, and plenty of other goodies.

The game will be based on Sergeant Sidney Cornell, who won the Distinguished Conduct Medal for his bravery in the Second World War. He is the inspiration behind the protagonist of the new game.

When does Vanguard Season 1 start?

Season 1 of Vanguard will be here on the 8th of December, and it will come with new game modes, new maps, and weapons.

What weapons are we getting?

A leaker has given us all the information we need about the weapons from the game. The Welgun and M1944 Hyde Carbine are new submachine guns which will surely come in handy in difficult situations. The PTRS-41 sniper rifle – the third new one – will make the game easier for us.

Another leaker has talked about the Mindigo small combat knife, that’ll probably arrive when the new season starts.

What we know about the map?

As of now, we only know that there will be three new maps. Activision will soon tell us more.

Are there any new operators?

What about the Battle Pass?

With the new season, comes a new Battle Pass with 100 Tiers of content. We don’t know many details, the company is yet to release more details, but we think we’re getting new Operator Skins, Weapon Blueprints and plenty of cosmetic items.

Call of the Night Anime: The First Teaser For The Series Was Released 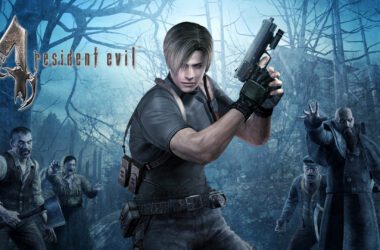 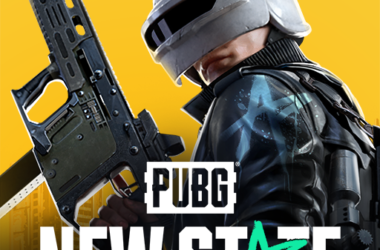 Table of Contents Hide What time will it be available?Pre-order now on iOS and Android The full release… 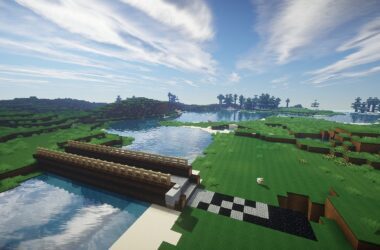 The aka.ms/remote connect tool for Minecraft represents a great way to allow gamers to connect a multitude of devices…