Samsung is soon releasing its long-awaited Galaxy S23 lineup of smartphones, and we can only expect some very impressive specs. Let’s admit it: the Galaxy S22 series that came out in early 2022 was very good, indeed, but it wasn’t exactly sparkling. It didn’t exactly stand out, which made many people worry that Samsung would be surpassed by other tech giants such as Xiaomi or Oppo, for instance.

Samsung clearly needs to bring something revolutionary with the release of the Galaxy S23 series, and we can’t really say that time is on their side. There are only about two weeks left until the release, and preparing a single year for a top flagship, when the iPhone 14 came out with features such as Emergency SOS and the latest A16 Bionic chipset, isn’t exactly easy.

The official images of the Samsung Galaxy S23 lineup have leaked online, and we must say that we’re pretty impressed! They all look pretty beautiful and unique, although it’s pretty surprising that we can’t see a white variant there as well.

This is the real Samsung Galaxy S23 Ultra rendering.Much better than those fake renderings.
Perfect design! (It would be better if the chin were smaller.)
thanks source：https://t.co/znksiG1HBp
If you can't wait, you can pre-order it here:https://t.co/KOb0p1uU0L pic.twitter.com/ALxvbsdPhk

The Samsung Galaxy S-series smartphones are generally considered to be high-end devices with premium features and specifications. They are known for their excellent build quality, advanced cameras, and powerful processors. They also offer features such as large high-resolution displays, expandable storage, and long battery life.

Additionally, Samsung’s Galaxy S-series phones often include features such as water and dust resistance, wireless charging, and fast charging. These powerful devices are also known for having a good software experience with One UI, Samsung’s custom Android skin. Overall, the S-series phones are considered to be some of the best smartphones on the market and are popular among consumers. 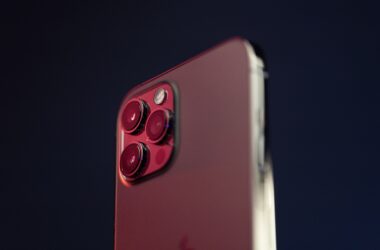 iPhone 14 Versus iPhone 14 Max: All The Differences You Need To Know

Table of Contents Hide PerformanceLooksBattery This year, Apple will discontinue the iPhone’mini’ series in favor of a larger… Facebook Lite is once again going through some changes, and it’s nice to find that out, considering that… 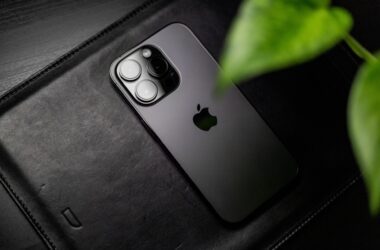 The iPhone 14 Pro, while still being considered one of the best smartphones on the market, has recently…