Attention tech junkies and gadget geeks! Are you ready to have your minds blown by the latest and greatest in consumer technology? Look no further than CES 2023, the annual event where companies from around the world come to show off their newest gadgets and gizmos.

From foldable phones and virtual reality headsets to smart home devices and futuristic cars, CES has it all. And let’s not forget the wacky, wild, and downright bizarre inventions that seem to come out of nowhere. It’s like the future has arrived, and it’s bringing all its cool (and sometimes weird) toys with it.

CES 2023 has already started, and it already has some impressive gadgets to show to the world! One of them is an improved version of the ASUS ROG Flow X13 laptop.

ASUS is bringing the heat with their latest gadget, the ROG Flow X13 (2023). This 13.4-inch convertible comes loaded with top-of-the-line hardware from AMD and NVIDIA, including an AMD Ryzen 9 Zen 4 APU and an RTX 4070 GPU. Plus, you get to choose from two different display options. But the best part? You’ll be able to get your hands on this bad boy later this quarter of the new year if you live in any European country, according to NOTEBOOKCHECK.

The improved laptop features 8 GB of GDDR6 VRAM and a 60 W TGP with Dynamic Boost. Here are other specs of the device:

The ASUS ROG Flow X13 was originally launched in the summer of 2021 – in late May, to be more precise. 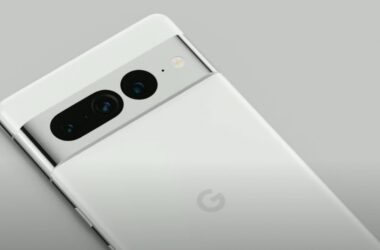 Android 14 May Transform Your Mobile Device Into A Camera

It’s not a new concept to use your smartphone as a camera for desktops and laptops. This capability… 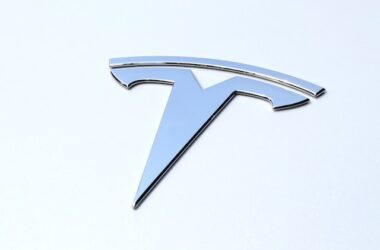