While a lot of top smartphones are starting to benefit from Android 13, not many people are betting that we will also see the new operating system on any tablet. But once again, we have to realize that the tech world works in mysterious ways!

After pushing the Android 13 update to many of its top smartphones, such as those from the Galaxy S21, Z Fold 4, and S20 series, Samsung is now doing the same in the case of its Galaxy Tab S8 tablet series, according to SAMMOBILE.

Europeans get it first

The new Android 13 update also brings along the November security patch that fixes a lot of security and privacy vulnerabilities for the devices receiving it.

If patience is not among your virtues, you can always manually check if there’s a new update in store for you by heading over to the Settings menu of your gadget. From that point, you can tap ‘Software update’ and, ultimately, ‘Download and Install.’

After all, considering that the Tab S8 tablet is one of the best Android-based tablets available on the market, the move to update its operating system to Android 13 isn’t so surprising.

Are you happy about the new Android 13 update? Share your opinion with us! 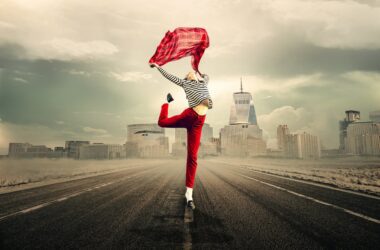 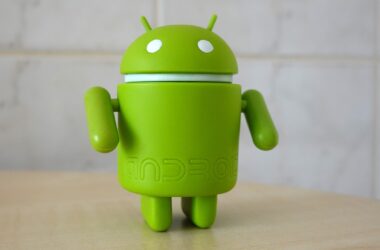 Samsung has issued the Android 12.0-based One UI Core 4.1 upgrade for the Galaxy A12, weeks before the…