Say what you want about Krillin – he’s weak, he’s almost always anxious when it comes to engaging in a fight, he’s the first one to be resurrected by Shenron, and so on. But we all have to admit that the little man has one of the most lovely gals in all of anime: Android 18.

Both Android 18 and her twin brother Android 17 were introduced back in Dragon Ball Z. As their names suggest, they were androids. Dr. Gero is their creator, who was looking for a way to take down Goku in order to avenge the Red Ribbon Army. Later on, Android 18 became a human at the request made by Krillin to the Eternal Dragon. Originally, both Android 17 and 18 were evil characters, but they followed the pattern of other Dragon Ball characters by becoming good much later in the series.

Cosplayers how now brought both androids to life, and they look amazing:

Both Android 17 and 18 indirectly helped Cell a lot back in the old days of Dragon Ball Z to achieve his ultimate form at that time. The monster absorbed them both in order to achieve his form.

The absorption of Android 18 occurred a lot harder than the one in the case of her brother. Cell had to convince Vegeta to let him absorb the android. Initially, the Saiyan Prince wanted to destroy Cell in his unevolved form. But the monster took advantage of the Saiyan’s weakness: his desire for a tougher challenge. Future Trunks was also there and desperately trying to convince his father about the huge danger that Cell would pose if he absorbed Android 18. But as you’ve already guessed, unless you haven’t seen the anime, Vegeta didn’t listen and let Cell achieve his final form. That wasn’t a winning move at all, as Cell overwhelmed Vegeta as soon as he became perfect. 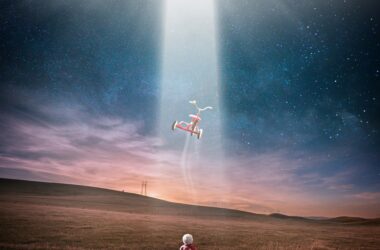 Table of Contents Hide A Faulty TimepieceThe Cosmos Expands, then ContractsThe End of the World What happens when… 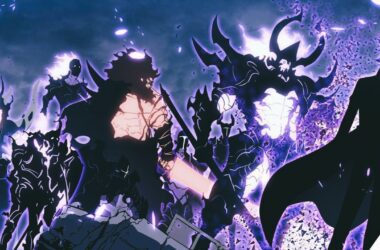 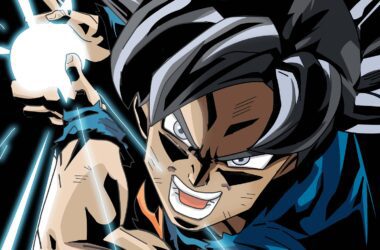