On Friday, September 23, Pokémon: The Arceus Chronicles will have its international debut on Netflix.

A visit to the Sinnoh region turns into a high-stakes adventure when Ash, Pikachu, and friends join forces with powerful Pokémon to confront a looming threat! When Ash, Goh, and Dawn receive a mysterious message from the Mythical Pokémon Arceus, they meet up with Brock and head to Mount Coronet to investigate. There, they find a rampaging Heatran and the commanders of Team Galactic, who are determined to find their missing leader by opening a gate between dimensions. With a trio of Legendary Pokémon and Sinnoh Champion Cynthia on their side, our heroes have lots of help, but they’ll need all they can get to save Sinnoh from being destroyed!

On Friday, August 19, Pokémon: The Arceus Chronicles will have its world premiere during a special screening event that will be held at the 2022 Pokémon World Championships in London. This will take place before the animated special makes its debut on Netflix. The guests will be allowed into the screening in the order that they arrive.

Late in the previous year, it was reported that Pokémon: The Arceus Chronicles would originally air as a four-episode anime special named Arceus, Who Is Called a God. Due to the fact that Pokémon Master Journeys is available to watch on Amazon Prime Video in Japan, the special was announced on the Japanese version of Amazon’s website. Japan is the franchise’s home country. It was revealed earlier this year by The Pokémon Company that an anime series will be based on Pokémon Legends: Arceus. However, it seems as if this would be a whole other production. 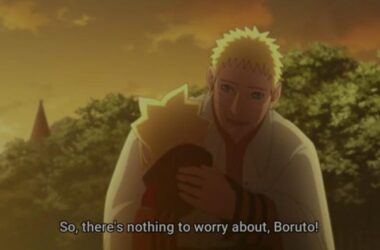 Table of Contents Hide What was episode 220 about?So when is the new episode released?Can I watch the… 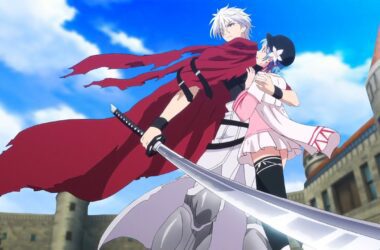 Popular with fans of the action-fantasy subgenre, Plunderer debuted in anime form in the spring of 2020. The…

Table of Contents Hide Previous chapterNew chapter Finally, after all of these chapters, we have some information regarding…