Google still has the best navigation apps out there. Whether you want to use Waze or Google Maps, both represent great options. But even so, there’s no such thing as perfection, and it even applies to the tech world.

According to autoevolution, Waze users have recently been dealing with a very hard time in making the app run well on Android Auto. Waze goes through all kinds of errors that can potentially make a user stop using Android Auto for good and simply bring out his phone instead.

The issues seem to have begun in June, and they can surely get the user to the impossibility of reaching his desired destination. The screen turns dark, the map fails to load, and therefore the users gets no indications anymore.

Usually, when navigation apps run into problems such as Waze does, users can try the good old fixes, such as reinstalling the software, relaunching it, or even restarting the entire device. Such methods don’t seem to bring Waze users the solution to the problem, unfortunately.

The only hope seems to be for Google itself, the tech behemoth that owns Waze, to provide a fix through a future update. Google was expected to investigate the issues a while ago, which means that a response should arrive anytime soon.

Otherwise, Waze is used by roughly 140 million users that are active monthly. The app seems to still behave well on smartphones. Here’s the description from the video posted above:

Waze is the world’s largest community-based traffic and navigation app. Join other drivers in your area who share real-time traffic and road info to get the fastest routes! 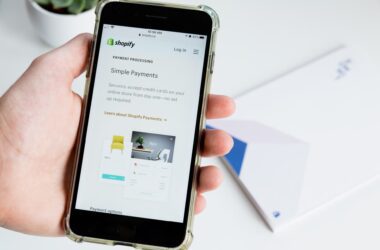 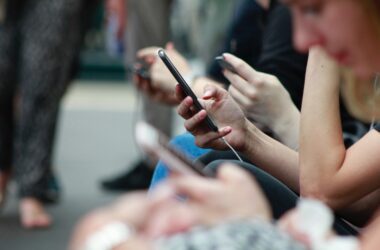 Psychologists say that most people like to be part of a group. But how about WhatsApp groups? The…