Those who are passionate about racing games running on PlayStation consoles can sure give Gran Turismo 7 a try! Developed by Polyphony Digital and published by Sony, the seventh main installment of the Gran Turismo series will soon receive some noticeable improvements.

The game’s producer, Mr. Kazunori Yamauchi, reveals that the next week will mark a release of a new DLC for Gran Turismo 7. The announcement via Twitter clearly hints that three new cars will be available in the racing game. What exactly those cars will be is pretty much anybody’s guess at this point.

And update is coming next week.
そして、来週、アップデート来ます。 #GT7 #GranTurismo7 pic.twitter.com/VFqkolAxf3

Here’s a part of what Sony’s description has to say about Gran Turismo 7:

With over 420 cars available at Brand Central and the Used Car Dealership from day one, Gran Turismo 7 recreates the look and feel of classic motors and bleeding-edge supercars alike in unparalleled detail. Each car handles differently and feels unique as you navigate over 90 track routes in dynamic weather conditions, including classic courses from GT history.

Gran Turismo 7 is available to play only for the PlayStation 4 and PlayStation 5 consoles.

Feel free to tell us your assumptions in the comment section of this article about what exactly the 3 new cars could be! 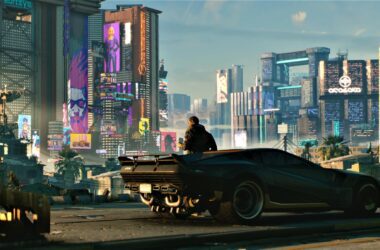 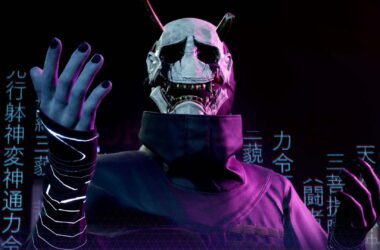