Even though a lot of progress has been made in the game in the last five years since its debut, Epic Games continues to push out updates on a regular basis to keep it fresh. It’s true that some revisions are more minor than others, but this one is massive. The No Sweat Summer update brings a variety of new features to Fortnite, including new quests and aesthetic prizes.

The latest patch number for the free-to-play battle royale game was published only a few days ago. The Prime Shotgun, introduced in Fortnite update v21.30, is a new weapon that causes 50% more damage on the opening shot of a four-round clip. Moreover, the update enables the Super Level skins for all of the Fortnite original characters included in the Battle Pass for Season 3, Chapter 3.

In spite of the fact that new content was released earlier this week, Fortnite is launching its No Sweat Summer update, which includes even more material than the previous update. From July 21 at 9 AM ET to August 9 at 9 AM ET in 2022, participants may join No Sweat Insurance’s street team and take on three different types of missions related to sponsorship, marketing, & product recall. There are many variations of the Ice-Blasted Snow Crunchem Back Bling available in the various quest lines, and they all entail dancing and boats. After completing seven, players get access to a new glider, and after completing 14 they receive the sign-spinning Sweaty Rotation Emote.

The update brings more than just the No Sweat objectives to Fortnite. The Rebuild the Block Event in Fortnite features Rebuild the Block Quests and asks players to submit their own ideas for the Tilted Towers location after it was demolished during the previous season. In this event, players may earn prizes like XP, a Contrail, a Pickaxe, and Back Bling by giving bars to their preferred player-made rebuild, making it through the storm stages, and being eliminated.

New summer clothing for several of Fortnite’s original characters have been added to the game as part of the No Sweat Summer update, which also features a slew of new objectives. Slayer Charlotte, Undercover Kor, and Swimming Pro Medley are all new skins. Chapter 2 Season 6 boss Raz also receives a skin in this release, giving him an aquatic makeover while keeping his luminous Glyph Master eyes. These costumes can’t be obtained via normal gameplay and must be bought through the game’s item store. 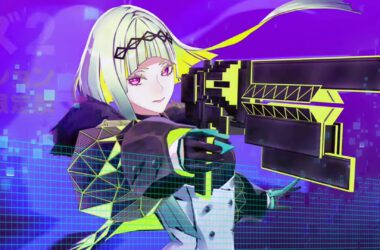 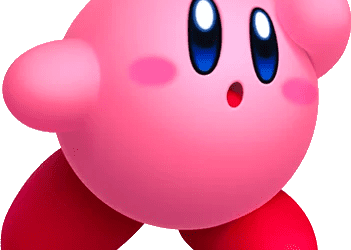