Have you also been dreaming of protecting the world from demons? Since movies about demonic possessions are boring and obsolete in 2022, it means you should give Lost Ark Thronespire a try!

Lost Ark Thronespire offers a single-player dungeon game experience where your job as a player is to teach those naughty demons a lesson at the Demon’s Tower. The default camera is set way above the ‘playground,’ and there’s no use in expecting those ravenous demons to go easy on you! They’re going all out on the battlefield, and some of those drats are much harder to defeat than the rest!

Video showing 5 minutes of gameplay in Lost Ark Thronespire just went out, thanks to IGN. The footage has already gathered an impressive amount of views (over 18,000), and you now have the historical chance to add another one to it by clicking below:

If you want to play Lost Ark, you can go ahead and run the game for free via the official website.

Here’s how Steam describes it:

Embark on an odyssey for the Lost Ark in a vast, vibrant world: explore new lands, seek out lost treasures, and test yourself in thrilling action combat. Define your fighting style with your class and advanced class, and customize your skills, weapons, and gear to bring your might to bear as you fight against hordes of enemies, colossal bosses, and dark forces seeking the power of the Ark in this action-packed free-to-play RPG.

Although Lost Ark is free to play, you can also grab the Apprentice Starter Pack via Steam for 19.99 euros. However, there are also plenty of DLCs available for the game that you can also purchase through the renowned gaming service – all for 119.97 euros. It’s also important to keep in mind that the game is forbidden for those who aren’t at least 18 years old. 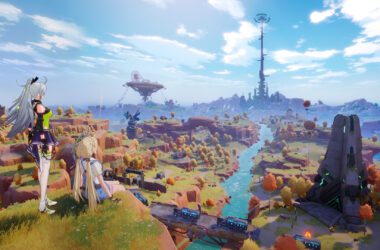 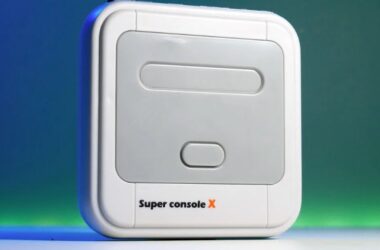