Hoping in your car without having Google Maps open seems impossible nowadays, and one of the reasons is that you need to see the local traffic conditions. That’s the area where the Mountain View-based behemoth is now insisting since a new minimap widget will showcase that information to the user.

It will be easier than ever to see how the local traffic behaves when the new feature arrives. You’ll only have to take a short peek at your phone without the need to open the Google Maps app. Google revealed its plans regarding the upcoming feature in a blog post.

The Nearby Traffic is coming

Nearby Traffic is the name of the future feature and widget of Google Maps. It will become available in just a few weeks, so this means that the wisest thing to do is to keep your phone connected to the internet in order to make it prepared for the update to land.

Whether you’re commuting or heading out to meet friends, Google Maps’ real-time traffic predictions can help you easily plan your route. And with the new nearby traffic widget, launching in the coming weeks, you’ll see this information for your current location right from your Android Home screen. So if you’re about to leave home, work, school or anywhere else, you’ll know at a glance exactly what local traffic might be like. And because Android widgets are tappable, you can zoom in and out without opening the Maps app.

Some countries have already begun to see the new widget’s rollout, while it will take a few weeks more for others to receive it. Those countries where Nearby Traffic has already arrived are the US, Japan, Indonesia, and India.

Did the new Google Maps feature arrive on your phone? 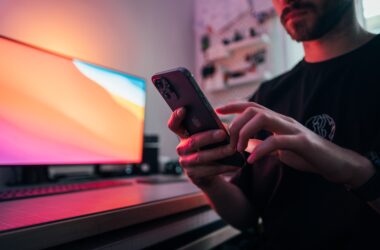 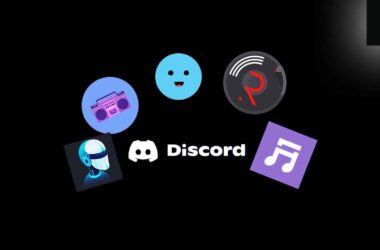 Table of Contents Hide Verify Bot Access:Examine your Discord permissions:Ascertain that someone is paying attention: Since around October…