Only in 2020, Elder Scrolls Online (ESO) gathered a staggering amount of 3 million new players. The number was mostly due to the pandemic, some grumpy folks would say. But we believe that’s not the case here.

One factor that made ESO gather a huge fanbase is that the game itself is available on many platforms. It works on all major consoles except for Nintendo Switch. You can also run it via PC and even macOS. This can only mean that Bethesda has all the interest to bring even more updates to the game.

If you’re willing to see even more exciting gameplay in ESO than before, we have some good news for you. The game is receiving the ‘High Isle’ on June 6 for those preferring the game on PCs, MACs, or Google Stadia. Those gamers who want to run the game on PlayStation and Xbox consoles will only have to wait 15 days more.

Here’s a new trailer for the legendary game that IGN published:

Learn about the history of the Systres Archipelago in this latest trailer for the upcoming ESO chapter The Elder Scrolls Online: High Isle.

Long ago, the people of the Systres Archipelago once stood united against any threat to their island home. However, the isles have grown fractured under the rule of opposing Breton noble houses, and now a mysterious new order rises from the islands’ shadows.

The Elder Scrolls Online: High Isle launches on June 6, 2022 on PC/MAC and Stadia, and on June 21, 2022 for Xbox and PlayStation consoles.

It may feel like yesterday when ESO was first launched, but the game is already eight years old. It will, perhaps, keep being popular for a lot more time from now on. 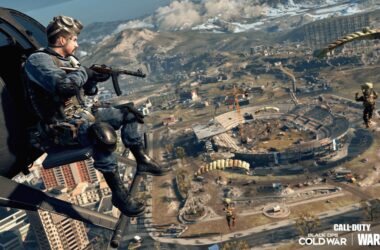 Warzone was released some time ago, and it did not come with no flaws. Both Activision and Raven…

When is GTA 6 coming out? Will it be better than GTA 5? Will it have a bigger… 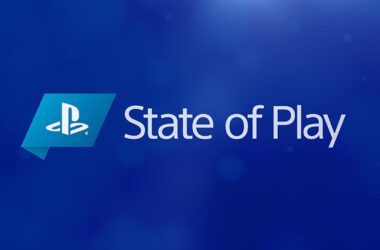