Tetris is far from being the kind of game that someone plays to tear down opponents or slash demons. Tetris is the classic game where all you need to do is figure out ways of squeezing bricks into different positions in order to win.

There’s an upcoming event for Tetris 99 players tha6t you may want to know about. If you are also among the fans, you’d better keep in mind that the 29th MAXIMUS CUP event will last for only four days.

There’s even a new trailer available to celebrate the event, and here it is:

Here’s what Nintendo has to say about the event:

The Tetris® 99 29th MAXIMUS CUP event runs from 12 a.m. PT on April 22 to 11:59 p.m. PT on April 25. To participate, you’ll need to be a Nintendo Switch Online member* and play the Tetris 99 online mode during the event period. You’ll earn event points based on your placement in each match. Once you’ve accumulated a total of 100 event points, a new theme will unlock, featuring art, music and Tetrimino designs inspired by the Kirby and the Forgotten Land game!

If you’ve heard about Kirby, it could mean that you had an awesome childhood. Kirby is that character who delighted many of us while we were playing games involving him via the Nintendo Entertainment System (NES).

The NES represents the beginning of the gaming journey that many gamers had. Back in the ’80s, when there was no such thing as 3D graphics, the NES console was an absolute beast of the gaming world. Everybody was in love with it, as the console was home to numerous top games. We can mention Super Mario Bros., Tank 1990, Adventure Island, Excitebike, The Legend of Zelda, Contra, Mega Man 2, Double Dragon, Duck Hunt, and a lot more. 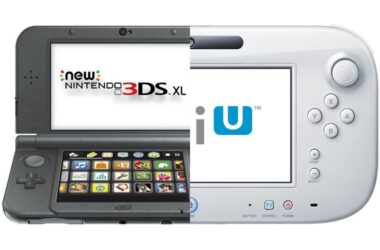