You may have found out by now that because of Russia’s military invasion of Ukraine, the biggest country on the planet had to deal with numerous sanctions. Those sanctions came even for fields such as tech and gaming.

Kotaku.com now reveals that the Russian government is aiming to legalize software piracy as a measure against the sanctions imposed from abroad. “Priority Action Plan for Ensuring the Development of the Russian Economy in the Conditions of External Sanctions Pressure” is the name of the potential new law under the spotlight, and TorrentFreak pinpoints a passage from point 6.7.3, as it reads while translated into English:

Cancellation of liability for the use of software (SW) unlicensed in the Russian Federation, owned by a copyright holder from countries that have supported the sanctions.

If it passes, the new law allows Russians to pirate games that are published by US companies without risking any legal penalty. The initiative could also help Russian businesses to continue their work if they use software created by American companies such as Microsoft.

For instance, Sony recently announced that it’s stopping sales of its PlayStation consoles, as well as other services, in Russia. The company said it very clear, as Kotaku quoted:

We have suspended all software and hardware shipments, the launch of Gran Turismo 7, and operations of the PlayStation Store in Russia.

PlayStation 5 was released in late 2020, and it has already been selling like hotcakes. As of March 31, 2021, the PlayStation 5 console has been sold in roughly 7.8 million units. Sony’s new-generation console is indeed enjoying some massive worldwide success, and there’s no wonder why. Compared to the previous PS4, the PS5 console has a series of improvements such as 8K visuals, haptic controllers, and a lot more. 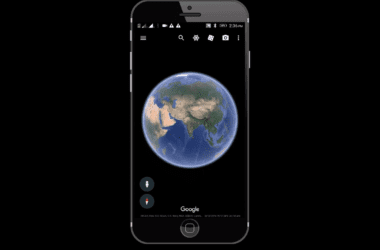