After a super long off-season and some new teams making their appearance in the picture, 2022 Call of Duty League (CDL) will soon be here, and everyone is excited. And as Vanguard also is about to start, players are getting ready for the first LAN tournament of the year.

The 2022 season comes with a brand-new format and many mid-season actions. Here is all you need to know about the 2022 CDL season.

Before the season begins, 12 teams will fight for the Kickoff Classic tournament. After the pre-season action had concluded, the qualifiers for Major 1 begin.

This is the full schedule:

Between Major 2 and Major 3, there will be a mid-season break, the All-Star Weekend and a Warzone tournament will start with CDL players. There will also be the Pro-Am Classic, a tournament in which the best Challengers teams will fight against CDL players for a prize of $100,000.

Which are the teams?

There are 12 teams in total. Here is the list: Say what you want about Cristiano Ronaldo – that he’s cocky, he cares too much about money, etc.… 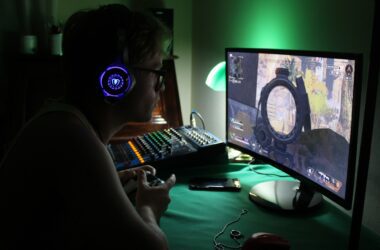