According to researchers, a lethal fungus that has virtually wiped out a North American bat species has not yet migrated to British Columbia, giving them vital time to investigate if probiotics might prevent the sickness.

The condition kills the bats by forcing them to awaken from their hibernation and use their energy grooming the fungus of their bodies.

The illness has destroyed them, and the federal authorities labeled the species endangered in 2012, only six years after the first incidence of white-nose sickness was discovered on the continent.

In 2016, the first bat with the condition was identified in Washington.

According to Cori Lausen, a scientist with the Wildlife Conservation Society Canada, experts expected the illness to spread fast throughout the west as it did farther east, but this has not occurred.

“As far as we know, it is contained to Washington and that is good news for our bats, and for our program, because we’re trying to get out in front of the disease and use a preventive or prophylaxis approach, and that is where the probiotic comes in.”

In the summer, British Columbia bats often raise their young in maternity roosts, where researchers have been delivering the probiotic since 2019.

According to her, scientists spray a little quantity of water into a bat cage, followed by powdered clay containing probiotic organisms.

When the bats enter the box, a film of dust settles on their bodies and wings.

“The microbes just start to grow on the wings alongside all of their natural bacteria. This is similar to people taking probiotic pills, except that the microbiomes we are trying to enhance are the ones on the wings because that’s where the fungus that causes white-nose syndrome grows,” she said.

The probiotic is a blend of four bacterial strains, and previous research has shown that it is efficient in slowing the development of the fungus on the bat.

The province is home to 14 verified hibernating bat species. Still, the Wildlife Conservation Society initiative focuses on the large brown, Yuma myotis, and tiny brown myotis species (Myotis Lucifugus) since they are the most impacted by the illness, according to Lausen.

She claims that most bat hibernation places on the west coast are undiscovered, limiting study chances.

There have been no verified incidences of white-nose syndrome in Alberta, either, and Lausen indicated that hibernation conditions might be one of the causes.

She believes that since bats in the west do not hibernate in vast colonies like those in the east, they are less likely to transmit the fungus as quickly.

She referred to the probiotic as a “made-in-the-west answer,” referring to the fact that most eastern-based experts have been focused on finding remedies for already diseased animals.

Scientists in Wisconsin, Illinois, are creating a vaccine, and Lausen said the teams are exploring combining the probiotic with the vaccination in the future.

“They’d actually work really well together because the vaccine requires the bats eat it and, with the application of the probiotic, they often ended up consuming some of it so, we’re actually looking at the potential of a dual purpose by combining them,” she said. “That way, they might get a little bit of protection from the vaccine and a little bit of protection from the probiotic.”

The final aim, according to Lausen, is to give B.C. homeowners kits to spray the probiotic into bat cages on their homes, but this won’t be achievable for at least two years. 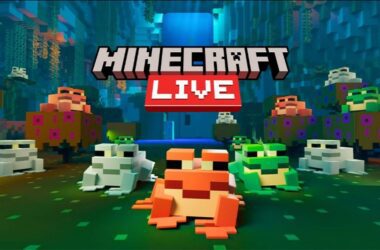 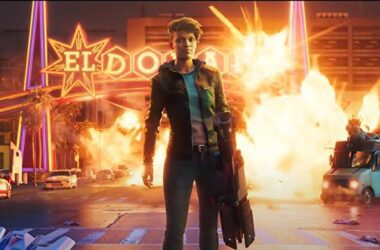 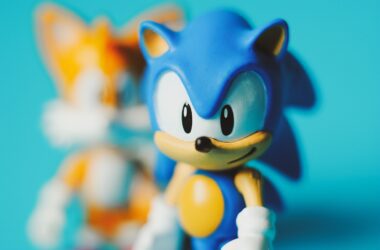