Go stargazing, observe the Moon, and appreciate the night sky.

Astronomers have determined that 2020 XL5, an asteroid identified by the Pan-STARRS1 survey in 2020, is an Earth Trojan, an Earth partner traveling the same course around the Sun as Earth is substantially bigger than the only other Earth Trojan known. 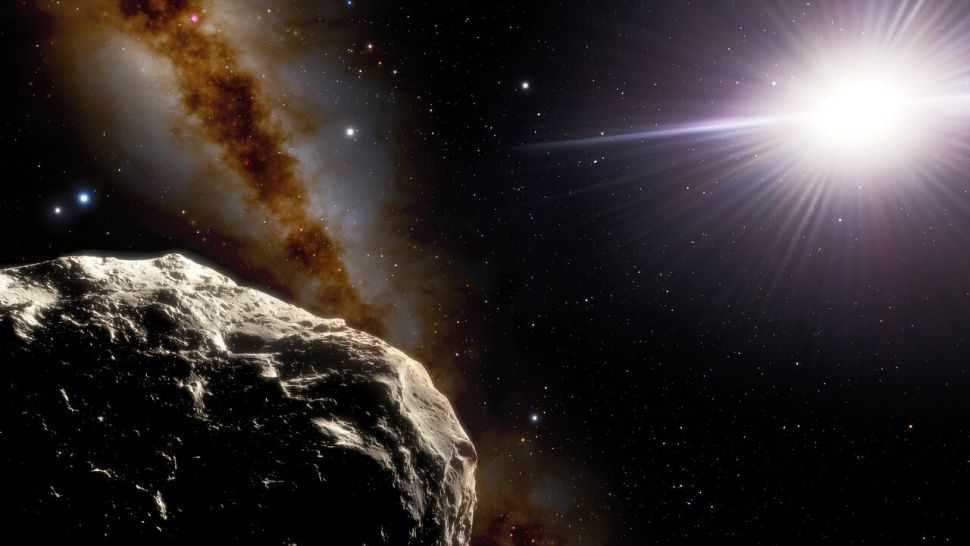 The asteroid is seen in the foreground in the bottom left corner of this picture. (Image credit: NOIRLab/NSF/AURA/J. da Silva/Spaceengine)

The research, published in Nature Communications, employed several telescopes to discover, confirm, and investigate the second-known “Earth Trojan” asteroid, a tiny body that shares an orbit with a planet. 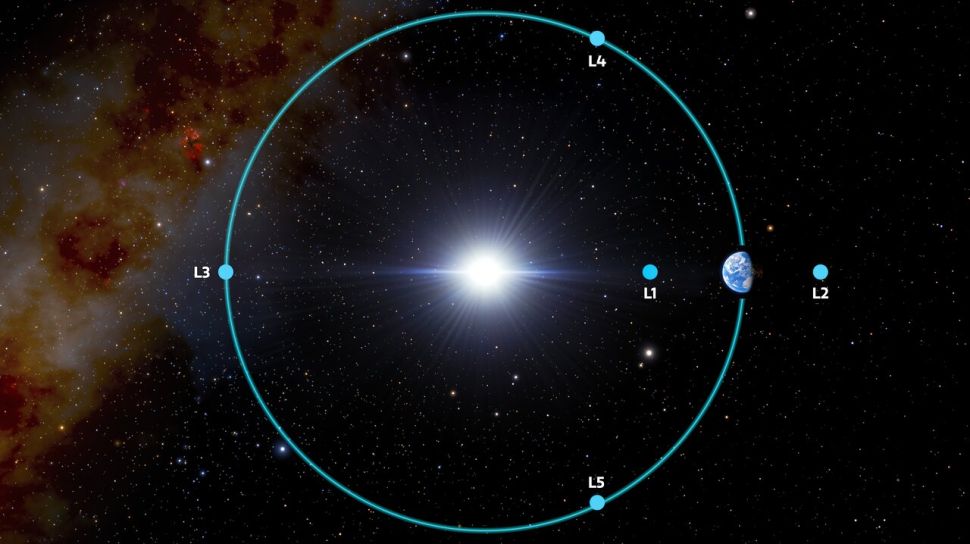 Scientists could not confirm its orbit when the Pan-STARRS1 survey telescope in Hawaii detected 2020 XL5 on December 12, 2020.

They could prove it is an Earth Trojan by examining the sky quite near the horizon at dawn.

The latter’s camera can detect asteroids that are more than 50 million times fainter than the weakest star visible to the human eye.

These were demanding observations, requiring the telescope to track accurately at its lowest elevation limit since the object was quite low on the western horizon at dawn, as stated by Cesar Briceo, one of the paper’s authors from the National Science Foundation’s NOIRLab.

According to their studies, 2020 XL5 seems to be composed of carbon, was expelled from the central asteroid belt after colliding with Jupiter, and will surely continue in orbit for at least 4,000 years.

The scientists speculate that since 2020 XL5 is a more prominent asteroid than 2010 TK7, it may be a little better choice for a future fly-by or sample-return mission.

According to the authors, it will be difficult for a probe to slow down sufficiently, so a fly-by mission would be far easier. Still, they are optimistic about the future, writing that these objects may become ideal targets for space missions and, in the more distant future, to settle human bases or install scientific hardware that would benefit from their peculiar location.

If we find additional Earth Trojans and some of them have orbits with lower inclinations, they may become cheaper to approach than our Moon, as Briceo adds.

As a result, they might serve as perfect bases for further exploration of the Solar System, or they could even serve as a source of resources.

Trojan asteroids are relics of the primordial material that gave rise to the outer planets.

They are supposed to hold clues about the genesis of Earth’s biological stuff.

They’ve been discovered around other planets in the Solar System, most notably Jupiter.

NASA launched the Lucy probe in October 2021 on a 12-year mission to examine six of Jupiter’s Trojan asteroids, which orbit before and behind Jupiter in its orbital path. 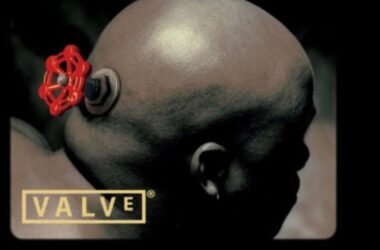