Surprisingly or not, the new Dragon Ball Super: Super Hero movie is gathering huge audiences in theaters across the world. The fans are eager to see if the Z warriors can make it out without Goku and Vegeta. It will be up to Gohan and his first trainer and good friend Piccolo to try to save the day.

Whether you have already seen the movie and liked it, or you want to see it for the first time, you can go ahead and opt for the Blu-ray version as soon as it comes out. However, there’s plenty more time to wait for the release in Japan.

Those willing to get their hands on the 4K ULTRA HD Blu-ray/Blu-ray/DVD version of the new Dragon Ball Super: Super Hero movie can do so starting December 7 this year. The announcement was made by the highly-reliable leaker @DBSChronicles:

#DragonBallSuperSuperHero 4K ULTRA HD Blu-ray/Blu-ray/DVD will be released in Japan on December 7!

Dragon Ball Super: Super Hero is the sequel to the Dragon Ball Super: Broly movie that came out back in 2018. Super Hero presents the story of the Red Ribbon Army being revived from the ashes after it was defeated by Goku many years ago. Dr. Hedo, the grandson of Dr. Gero, is the new mastermind, and he possesses far more intelligent skills when it comes to creating powerful androids. He proves it in the movie by creating much more powerful androids than his grandfather has done: Gamma 1, Gamma 2, and Cell Max.

While Goku and Vegeta will be busy training on the planet of Beerus, Gohan and Piccolo will have to come up with something new and efficient very fast if they want to take down the new androids.

Akira Toriyama already seems committed to new Dragon Ball projects, and we’ll probably get to see a new movie, a sequel to Super Hero, in about 2 or 3 years. 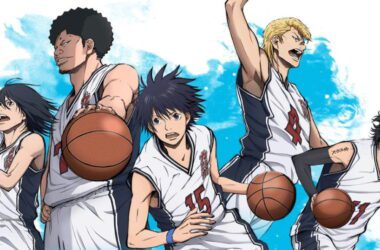 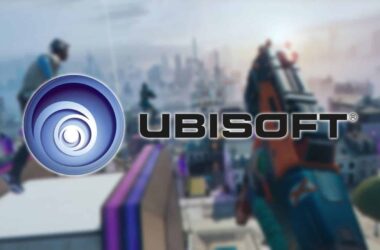 In the latest Dragon Ball movie that came out last year, which is known as Dragon Ball Super:…