We’re less than a month away from the release of Dying Light 2, an action RPG developed and published by Techland. It’s also one of the most anticipated games of 2022, and there’s no wonder why: if you’re into games where you have to make your way through zombies that are trying to do nasty things to you, Dying Light 2 is the right game to play!

The upcoming game will surely be massive! So massive that it will take players an incredible 500 hours to fully complete the horror RPG. It’s not us saying it; it’s the developers themselves! Behold:

To fully complete Dying Light 2 Stay Human, you'll need at least 500 hours—almost as long as it would take to walk from Warsaw to Madrid!#DyingLight2 #stayhuman pic.twitter.com/Sk3KFpRJoA

However, “fully completing” the game means more than just finishing the storyline. We’re assuming that Dying Light 2 will have a lot more to offer, such as bonuses, DLCs, extra missions, and so on.

If you’re still not convinced that Dying Light 2 will be a great game, here’s what its Steam page has to say about the title’s story:

You are a wanderer with the power to change the fate of The City. But your exceptional abilities come at a price. Haunted by memories you cannot decipher, you set out to learn the truth… and find yourself in a combat zone. Hone your skills, as to defeat your enemies and make allies, you’ll need both fists and wits. Unravel the dark secrets behind the wielders of power, choose sides and decide your destiny. But wherever your actions take you, there’s one thing you can never forget—stay human.

Dying Light 2 will work on a variety of platforms: PlayStation 4, PlayStation 5, Xbox Series X/S, Nintendo Switch, and Windows PC. Those who will prefer playing the game from a PC will need to have 16GB of RAM. Although 8GB is a minimum, 16GB is the official recommendation. 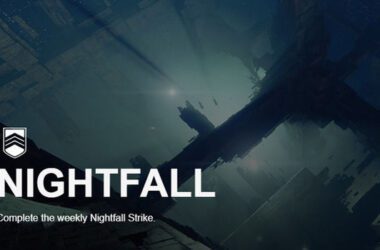 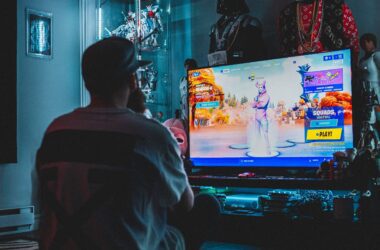 Along with the start of Chapter 3 Season 3 in Fortnite, the numerous fans of the free-to-play battle…