Yae Miko is one of Genshin Impact’s most awaited upcoming available protagonists, and her estimated launch date was revealed before being confirmed moments later.

Yae Miko is a crucial character in Inazuma’s Archon Quest. While the kitsune shrine maiden isn’t playable just yet, her 3D model is currently in the game, and gamers have already encountered Yae.

Yae Miko is also based on Yae Sakura, a character from Honkai Impact 3rd, therefore she is a recognizable figure for Honkai Impact 3rd enthusiasts. In Japanese, they share the very same voice actress: Ayane Sakura, one of Japan’s top seiyuu.

The launch date for Yae Miko 2.5 from Genshin Impact has been leaked.
Yae Miko will be launched either on February 16, 2022, with the introduction of Genshin Impact Version 2.5, or 3 weeks afterward, on March 9, with the 2nd banner of the edition.

A Genshin Impact tipster in the Russian fandom has posted the “drip marketing” art for Yae Miko, as explained by Ubatcha on Twitter, indicating Ei’s companion would be published in Version 2.5.

MiHoYo will showcase this art in the coming days, most likely on Monday, January 3. It’s worth noting that the Shenhe art was also leaked a few hours before the public launch. Frankly, I believe it’s probable that someone from Genshin Impact’s Russian social department released the image too soon.

Non-whale users will now have to select between Shenhe, all of the 2.4 replays, and Yae Miko. What are your plans for the future?
On January 5, 2022, Genshin Impact 2.4 will be released on PS4, PS5, PC, iOS, and Android.

“The Grand Narukami Shrine’s head shrine maiden and a descendant of Kitsune lineage, Eternity’s servant and friend… and the intimidating editor-in-chief of Yae Publishing House, a publisher of light novels.
There’s no need to uncover her every facet, as they are all reflective of Yae Miko. Yet, all the same, they are not revealing of her true nature.
Like fragments of a mirror, each attitude reflects a different version of her. By being enveloped in many identities, she has become a brilliant diamond surrounded by countless mirrors.
There are hundreds of facets: solemn or cheerful, sympathetic or aloof.
No one knows the truth, just as how no one can easily spot a kitsune brushing past passers-by in the mystic woods.
But if the kitsune watches humans, where will her destiny lead?,” announced the Genshin Impact official page. 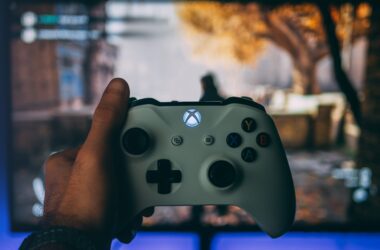 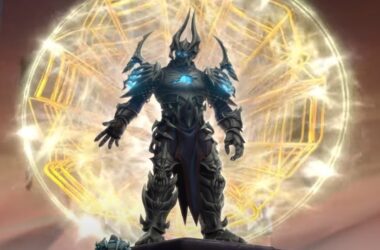